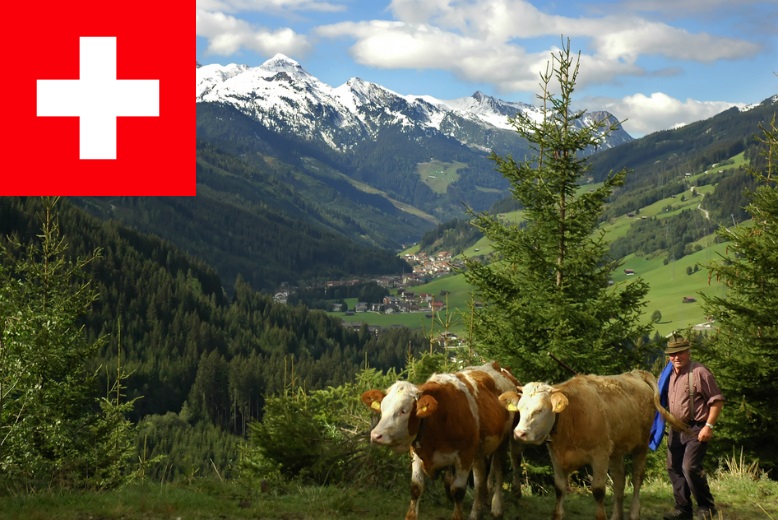 According to Digopaul, Switzerland is a country located in the region of Western Europe. Switzerland’s system of unity government guarantees stability. Nevertheless, the spirit of consensus has crackled under bitter contradictions in recent years. The right-wing Swiss Nationalist Party (SVP) has been pushing its immigration and EU hostile line hard and, through a 2014 referendum, put the country in a legally and politically uncertain relationship with the EU.

The domestic policy debate has long been focused on SVP’s immigration and crime, heart issues for SVP. While the other traditional government parties – the Social Democrats, Liberals and Christian Democrats – try to talk about, for example, tax reform and environmental problems, the debate has often been overshadowed by SVP’s favorite topics. The party has been accused of racism by the UN, among others.

SVP succeeded in throwing gravel into the machinery by allowing voters to take a stand “against the mass immigration”, when they unexpectedly supported a proposal to reintroduce immigration quotas. The proposal was adopted by a slight margin – 50.3 percent voted yes – even though the federal government, all cantonal governments and most of the business community opposed it.

The outcome risked undermining the government’s EU policy and tearing up over 120 agreements concluded over 15 years, including an agreement on free movement of labor (see Foreign Policy and Defense). This is because all agreements were covered by a “guillotine clause” which means that if one of the agreements is broken, all will fall.

The EU made it clear that Switzerland could not count on retaining its free access to the EU goods market if labor mobility was curtailed. The parties sought a compromise before the Swiss government had to act, within three years of the referendum. Despite the referendum, opinion polls showed that a large majority of Swiss wanted to maintain close relations with the EU. But the result had consequences, including Switzerland’s participation in exchanges with EU countries in education and research. 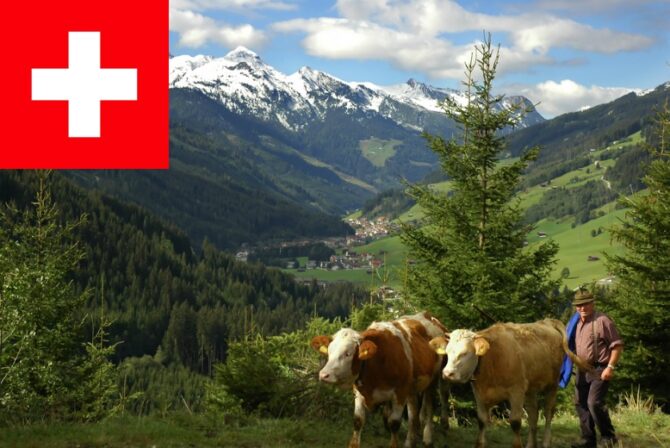 The partly intertwined issues of migration and the relationship with Europe arouse strong feelings and Switzerland often appears as split in two camps, one nationalist and one internationalist. Rural and small towns and German-speaking areas belong to the former, metropolitan areas and French-speaking areas to the latter.

When the parliamentary elections were held in October 2015, SVP made its best result so far. This was largely due to the fact that immigrant-hostile sentiments have increased in the light of the current refugee crisis in Europe. Many Swiss feared that the crisis would propagate to Switzerland, which would thus be forced to receive more asylum seekers. SVP received 30 percent of the vote in the election, giving the party 65 seats in the lower house. The Social Democrats maintained their position as the country’s second largest party. In the new unity government elected by the newly elected parliament in December, the SVP got two of the seven seats, and the Civil Democratic Party (BDP) went unrepresented.

The political discussion on future relations with the EU has continued in Switzerland. A proposal for a new agreement with the EU has been on the table since the end of 2018 pending approval by the Swiss government. The government has demanded that the EU clarify the agreement on some points, including the possibility for the country to be able to maintain its high wages and government subsidies in various areas.

Before the parliamentary elections in October 2019, immigration issues had fallen more into the cloud as a result of growing concerns about the climate among many Swiss. The growing importance of the climate issue gave the country’s environmental parties headwinds in opinion polls. In the October 20 election, the Green and Green Liberal Party won together close to a fifth of the vote and 17 new seats in the National Council. The SVP retained its position as the largest party, while the Social Democrats came in second, even though it lost voter support.

In spite of the strong results of the green parties, it was estimated that they would not be able to take a seat in the governing federal council. In Switzerland, a party has traditionally had to be successful in two consecutive national elections in order to take part in the unity government. Very rightly, Parliament voted against the inclusion of the Green Party leader Regula Rytz in the new government. Instead, all the ministers of the old government – from the SVP, the Social Democrats, the Liberals and the Christian Democrats – were allowed to sit, while the Socialist Minister of the Environment Simonetta Sommaruga was elected new president for 2020.

Read more about the ongoing development in the Calendar.

Switzerland has no prime minister