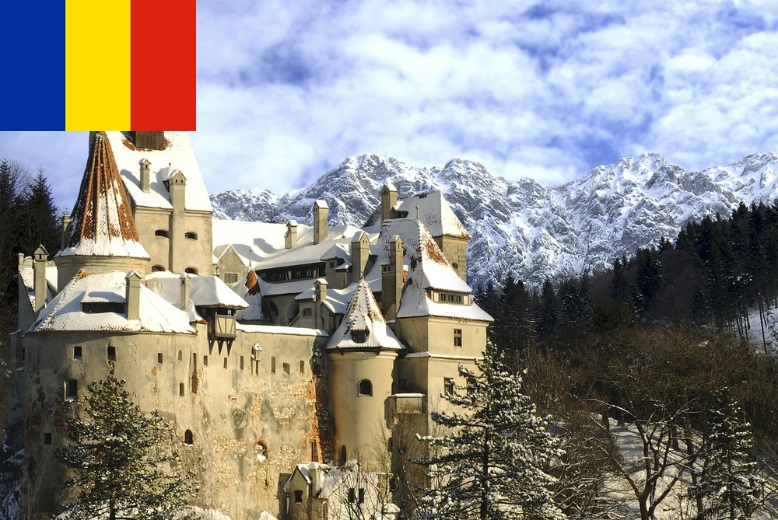 Romania is a country located in the region of Eastern Europe. See abbreviation for Romania. Following a clear election victory in December 2016, the Social Democratic PSD formed a coalition government with the Alliance of Liberals and Democrats (Alde). The new government tried to implement reforms that undermined the fight against widespread corruption in the country but the plans did not work out as expected. In the fall of 2019, the PSD was forced out of power and a minority government led by the National Liberal Party (PNL) took over. The PNL government was in turn voted off in February 2020.

The coalition between PSD and Alde lasted six months. In June 2017, PSD withdrew its support for Prime Minister Sorin Grindeanu, who was forced to resign. The official motivation was that he failed to implement economic reforms, but in fact a power struggle within the PSD between Grindeanu and party leader Liviu Dragnea was behind the resignation requirement.

Dragnea could not become head of government himself because he was sentenced to conditional imprisonment for election fraud in 2015, which did not prevent him from retaining great influence over the party and thus over government policy. Dragnea was also under investigation for abuse of power because during the years 2006 to 2013, when he was the commander-in-chief in southern Romania, he employed a couple of people on government paid pretend jobs while in fact working for PSD.

Grindeanu was succeeded by party colleague Mihai Tudose, but he too fell out of favor with Dragnea and resigned in mid-January 2018. Dragnea then appointed former EU parliamentarian Viorica Dăncilă to succeed Tudose. Thus, Romania got its first female prime minister. 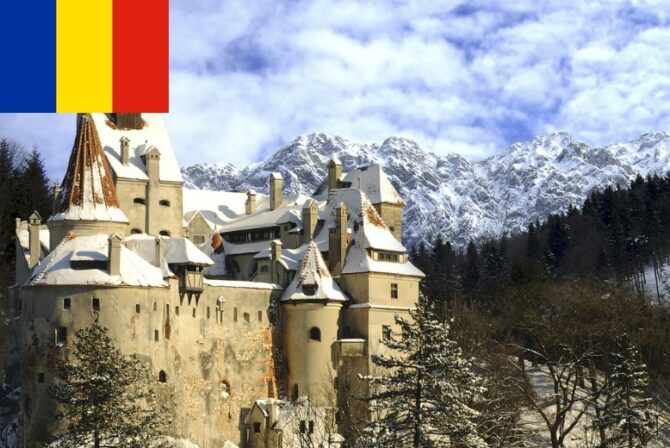 From the fall of 2016 and the coming years, the government sought to implement a series of reforms aimed at loosening up the laws governing corruption crimes.

In January 2017, a serious conflict arose around a reform package that decriminalized certain corruption crimes and redefined the concept of “abuse of power”. A new law on the possibility of pardoning convicted persons was also planned. President Iohannis tried to persuade the government not to push through the legislative package, and tens of thousands of people in a number of cities walked the streets in protest of the proposals. The State Prosecutor, the Special Prosecutor for Corruption Crimes and the Chairman of the Court of Appeal also objected to the changes in the law, but despite this, the government passed a decree that would entice detained civil servants, that hundreds of ongoing corruption cases should be closed and that many people would avoid the risk of being prosecuted for corruption. Among others, Dragnea could avoid prosecution.

The decree aroused the anger of many Romanians. Soon the demonstrations against the government had grown to the largest since the fall of the communist regime. Between 200,000 and 300,000 people were estimated to attend demonstrations in Bucharest and other cities.

Under the pressure of the mass demonstrations and international criticism, the government already withdrew the disputed decree on February 5, but the government-critical mass protests continued. In the middle of the month, the Minister of Justice, who was responsible for the law package, resigned. President Iohannis appointed a new Minister of Justice via decree the politically independent lawyer Tudorel Toader.

The reformed government also quickly came into conflict with President Iohannis following a proposal for amended tax rules that, according to the president, could damage the country’s economy. Even more harsh criticism was received by the government when Parliament passed a bill that, among other things, diminished the powers of the country’s anti-corruption unit (DNA) that put a number of high-ranking politicians and officials behind the lock and bar. DNA is one of the few government institutions that has been applauded by the public and abroad. The bill was rejected by the Supreme Court and President Iohannis refused to sign it.

In February 2018, the government launched a campaign to oust Laura Codruta Kövesi, who has been the head of DNA since 2013. The government said that she acted beyond her powers, engaged in witch-hunting and damaged the country’s reputation abroad. President Iohannis also fought this time and refused to sign Kövesi’s dismissal. However, he was forced to execute the dismissal a few months later when the Constitutional Court stood on the government’s side.

The government returned with new reforms that the critics considered to be difficult to investigate corruption and the tug-of-war between Iohannis and the government continued. The Constitutional Court rejected the changes and the government returned with new initiatives, among them the requirements for prosecutors to investigate corruption crimes, and in January 2019 the government passed a so-called emergency decree that would allow Dragnea to have his convictions reviewed. In June 2018, Dragnea was sentenced to three and a half years in prison for abuse of power. He appealed against the verdict and continued as party leader.

The attempts to reform the judicial system drew strong criticism from the EU, which threatened with sanctions if Romania were to continue on its path. New demonstrations showed popular dissatisfaction, which became especially evident in the May 2019 elections when the government lost big against Iohanni’s old party PNL. At the same time, a referendum was held that resulted in a resounding no to amnesty for corruption offenses and to the use of emergency decrees to change the justice system (see Calendar). On several occasions, the government had announced such decrees to push through the reforms. (The president has powers to impose ordinary laws but not emergency decrees.)

The day after the election and the referendum, the government was hit by yet another killing blow when the Supreme Court rejected Dragnea’s appeal and immediately put him in prison.

With the party’s strong man behind the lock and boom, Dăncilă changed his foot and almost immediately withdrew from the attempts to change the justice system. The Prime Minister announced that “the legal issues are no longer on the government’s agenda. Instead, the government should address issues that citizens prioritize, such as health care, education and infrastructure. ” At the end of June, Dăncilă was elected new PSD leader.

At the same time, Iohannis rallied the opposition in a so-called national pact in order to persuade Parliament to legislate the outcome of the referendum and tear up the reforms that have been passed.

After Dăncilă announced her intention to stand in the November 10 presidential election, Alde left the government. One reason was that Dăncilă was said to have made a number of important decisions without consulting Alde. Dăncilă tried to win support from other parties, but the government was put off by a vote of no confidence in October. The largest opposition party, the National Liberal Party (PNL), formed a minority government under Ludovic Orban. The government was approved by Parliament a few days before the November 10 presidential election.

The main opponents of the election were Iohannis and Dăncilă. Iohannis took a clear lead in the first round and won a superior victory in the second. For Dăncilă, the choice became a humiliating experience. She received only 37 percent of the vote, the worst result ever for a PSD candidate. After the election defeat, Viorica Dăncilă resigned as party leader.

Orban’s minority government was short-lived. In February 2020, Orban was forced to resign following a vote of no confidence in Parliament on the initiative of the PSD (see Calendar).

Both Orb a n and President Iohannis have in this situation voted for a new election but such a thing cannot be called out until at least two attempts to form government have failed. A new election is a desire dream for PNL, which is well-placed in opinion polls but is a less attractive scenario for PSD that has rallied in popularity lately.