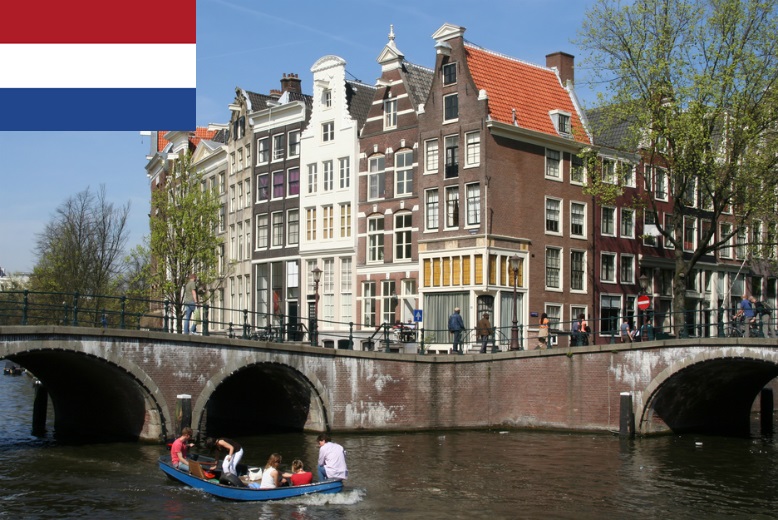 According to Digopaul, Netherlands is a country located in the region of Western Europe. Prime Minister Mark Rutte has been head of government in the Netherlands since 2010. His first government became quite short-lived as it lost support in parliament from the right-wing populist PVV. He then led a majority government with the Social Democrats for four years. After the 2017 election, Rutte’s right-wing Liberal Party formed the VPD government with a Left-Liberal party and two Christian Democrats.

When the electoral movement began before the parliamentary elections in March 2017, support for the anti-immigrant Freedom Party (PVV) and party leader Geert Wilders continued to be great. During the migration crisis in 2015 when hundreds of thousands of refugees came to Europe (see Modern history) PVV’s popularity grew in the Netherlands and with few exceptions the party was the largest in all opinion polls. The British agreement in June 2016 to leave the EU gave PVV, which advocated an exit also for the Netherlands (“nexit”), additional wind in the sails. The fact that a court in December 2016 ruled that party leader Geert Wilders was guilty of discriminating and insulting Moroccans after hateful statements did not affect the party’s opinion success. PVV continued its anti-Islamic statements and said, for example, that it wanted to shut down all mosques and ban the Qur’an.

Prime Minister Mark Rutte made it clear that he could not imagine any government cooperation with Wilders after the election. The experience of the minority government that relied on PVV but broke down in 2012, after 18 months, deterred. But Rutte also tried to appeal to immigration-critical voters, including through a media outline in which he recommended that migrants who did not appear open to be integrated into the country should be expelled. The election was seen as an important test of the support of right-wing populist forces in Europe, not least before elections in France and Germany later that year.

When the election results were completed, it was clear that Rutte and his deputy (People’s Party for Freedom and Democracy) could reign. Although the party went back somewhat, it remained the largest party. The coalition partner, the Labor Party (PvdA), on the other hand, made a disaster election and lost three of four voters. Many heads of government in the EU, worried by the advances of the EU hostile PVV, exhaled following the election victory of Rutte.

Negotiations with other parties took place. An initial attempt to form a government was stranded but in October, seven months after the election, the VVD had agreed with the Christian Democratic Call (CDA), the Christian Union (CU) and the Left Liberal Democrats ’66 on a government program. They had succeeded in agreeing on tax cuts and investments in education, defense and security, as well as measures to combat climate change. But the coalition has a fragile majority with only 76 of Parliament’s 150 seats. The range is wide between the entrepreneurial friendly VVD, the progressive D66, the moderately Christian-oriented CDA and the conservative CU. 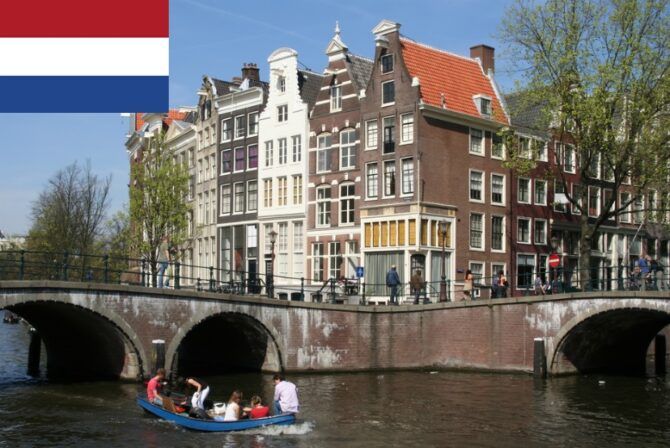 In 2019, attention was again directed to the Netherlands as a temperature gauge on the relative strength of right-wing populists in the EU. The country was first out to vote when elections to the European Parliament were held in May. A few months before, the newly formed EU hostile Forum for Democracy (FVD) had become the largest in the provincial elections (see Calendar), and the party was predicted to be the largest in the EU elections. FVD and its leader Thierry Baudet appeared to have attracted many voters from Geert Wilders and his PVV. But according to the preliminary results, the Labor Party unexpectedly became the largest in the EU elections and the FVD came in only fourth place, while PVV lost more than two-thirds of its electoral support.

When the corona pandemic broke out in March 2020, the Netherlands introduced a series of measures to stop the spread of infection, even though the restrictions on freedom of movement were less strict than in most neighboring countries. Schools and many business operations were closed. Like the outside world, the country was hit by a sudden economic downturn. Towards the end of May, when restrictions began to be eased, the death toll in covid-19 was nearly 6,000.

Lifetime of the murder of van Gogh

A man sentenced to life imprisonment for the murder of Theo van Gogh (see November 2004). During the trial, the man acknowledged the murder of the filmmaker and said he would repeat the crime if given a second chance. Along with eight other people, he is also charged with membership in the Hofstadt group Islamist terrorist group, which is suspected of having planned attacks on several Dutch politicians. Five of the members are later sentenced to imprisonment of up to 15 years.

In the first referendum in the country, close to 62 percent voted no for the Netherlands to ratify the “European Constitution”, the treaty on a constitution for the EU signed by the Member States in 2004. A few days before, the French have said no, also in a referendum (the treaty never enters power but will eventually be replaced by the Lisbon Treaty). The referendum is being held in a national mood characterized by the murder of van Gogh, a greatly deteriorating economy and growing suspicion of immigrants, especially Muslims. The news side wins votes with the argument that the Netherlands is losing its identity in an ever larger EU. Participation in the referendum will be high, 63 percent.