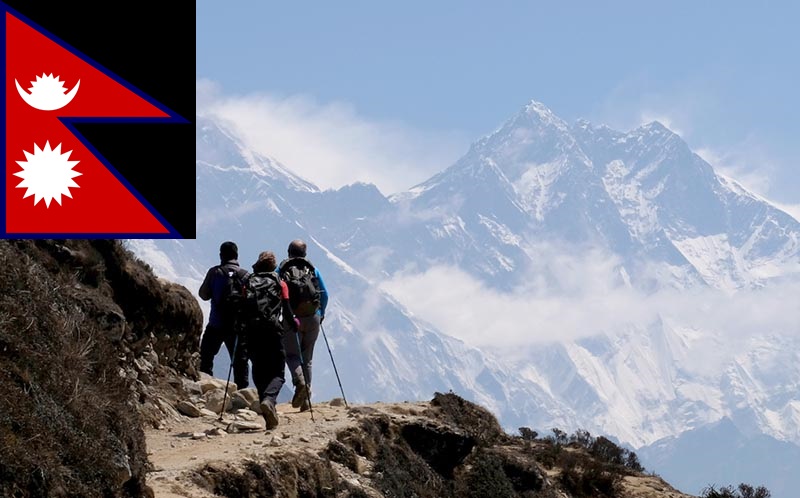 According to Digopaul, Nepal is a country located in the region of Southern Asia. At the end of 2017, general elections were held in Nepal for the first time since the country was given a new constitution almost two years earlier. Winning became the Maoist party CPN-MC and the communist UML which together formed a left government.

Many Nepalese hoped that the election would lead to political stability in a country that experienced ten prime ministers in eleven years – years of political quarrels and violent protest actions against the new constitution. One of the thoughts of a new federal constitution was precisely to create a stable political system by moving more power to the provinces from the turbulent political arena in Kathmandu (for more information about the constitution, see Political system).

The elections to the new federal parliament in Kathmandu and to the seven provincial assemblies were held in two rounds in November (northern Nepal) and December (Kathmandu and the south). Before the election, the CPN-MC and UML joined in an alliance against the strongest opponent, the center-left party of the Nepalese Congress Party (NC).

The country’s slow rebuilding after the catastrophic earthquake in 2015 (see Modern History), as well as how the crisis economy was getting on its feet, were key issues during the electoral movement. Both blocks made promising promises. The Left Alliance promised to significantly increase the country’s GDP per capita, from $ 729 in 2016 to $ 5,000 ten years later. That would require an annual growth of 20 percent. NC promised 500,000 new jobs each year.

There was sporadic electoral violence, probably carried out by outbreak groups from the old Maoist guerrillas. At least one person was killed and dozens injured.

The election results showed that the left alliance won a clear majority of seats in the lower house. The alliance also triumphed in the indirect election to the parliament’s upper house in February 2018. UML leader KP Sharma Oli was appointed new prime minister, and the two parties formed, after tough negotiations, a coalition government. The government also included the small party Federal Socialist Forum-Nepal (FSFN) as well as some independent members.

In March 2018, an indirect presidential election was held in which Bidhya Devi Bhandari was re-elected for a five-year term. She has been politically independent since 2015 but was previously a member of UML. 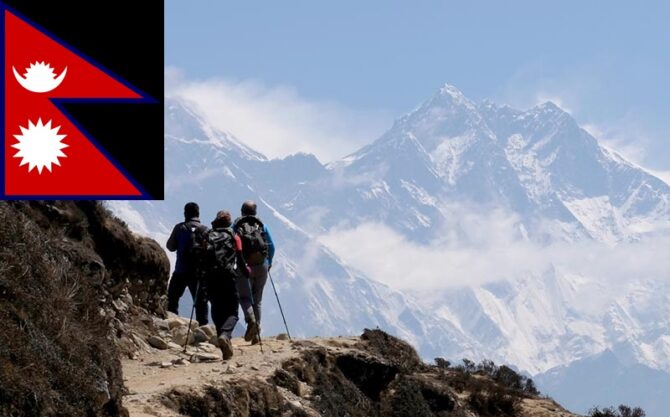 Crisis arises in the peace process

Problems arise when it turns out that twice as many former Maoist rebels want to be integrated into the army than the 6,500 agreed upon by the four largest political parties. When Prime Minister Bhattarai appeals to the opposition Nepalese Congress Party (NC) to allow more former guerrilla soldiers to join the army, NC says no. Thus, the peace process risks being stalled again.

The Constitution is delayed

Since no proposal for a new constitution is yet in place, the Constituent Assembly extends its own mandate once again – now for six months.

Settlement on the future of ancient rebels

The four largest political parties agree that 6,500 former guerrillas should be integrated into the regular army. Remaining ex-rebels shall receive the equivalent of SEK 40,000-65,000 each in compensation. All Maoist guerrillas will be handed over to the state, a Truth and Reconciliation Commission will be set up and land seized by the guerrillas will be returned to the original owners.

The Maoists hand in weapons

The former Maoist guerrillas are beginning to hand in weapons, which had been stored in former UN-supervised stores, to the government committee overseeing the peace process.

The constitutional proposal delays even more

The time limit for writing the constitution expires once again. The Constituent Assembly extends its mandate for another three months.

The Maoists are back in office

As a result of the failed work on a new constitution, Prime Minister Khanal and his government choose to resign. Baburam Bhattarai from the Maoist UCPN-M is elected new head of government by the Constituent Assembly. Thus, the Maoists within the UCPN-M regain government power. This can be done with the support of mainly madhesi-based parties (see Political system).

Once another year has passed and a second deadline passes, the committee commissioned to present a proposal for a new constitution still cannot show any results. The Constituent Assembly renews its own mandate again, now for three months.

Nepal gets a new government

In the 17th vote, the Constituent Assembly succeeds in electing Marxist-Leninist UML’s candidate Jhala Nath Khanal as new prime minister. He forms a government with UML and the Maoist UCNP-M.

The UN mission begins to leave the country

The UN Mission Unmin, which was deployed to oversee the peace agreement (see January 2007), begins its exit from Nepal. The responsibility for the approximately 19,000 former guerrilla soldiers who are still trapped in camps is entrusted to a special government committee. Nepal has lacked a regular government since June 2010.