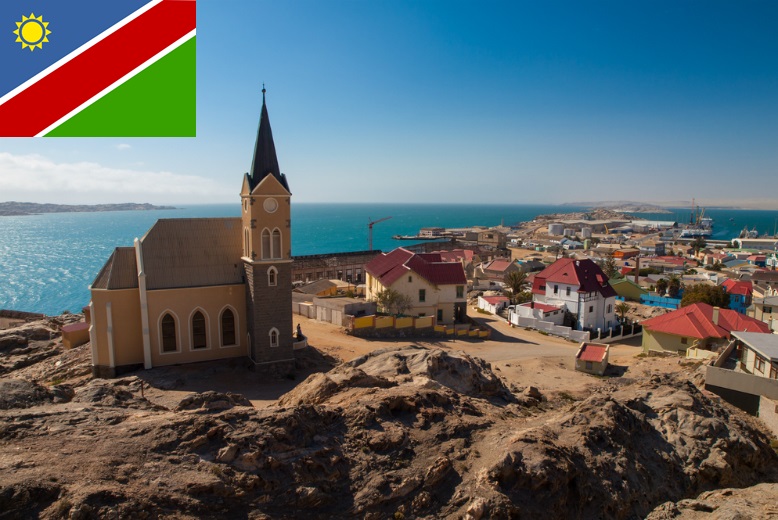 Namibia is a country located in the region of Southern Africa. The Swapo ruling party has ruled Namibia since independence in 1990. Until 2014, Swapo received over 70 percent of the vote in all elections. Then followed several years of drought and economic decline, which eroded support for the government. After the 2019 election, a weakened Swapo is in power.

Although Swapo has been criticized for abuse of power, corruption and slanderous politics, the divided opposition has difficulty reaching the same legitimacy that Swapo enjoys since the liberation war against South Africa. It was Swapo’s armed struggle from 1966 onwards that led to South Africa relinquishing control over Namibia. Independence in 1990 also set the point for the racial segregation policy, apartheid, which South Africa introduced into the country and which meant that whites would dominate over blacks (see Older history). After independence, the government called for reconciliation and many whites chose to stay in the country. They still have a key role in agriculture and other sectors of the economy.

Prior to the 2014 elections, Swapo passed a constitutional amendment that strengthened the president’s power (see Political system). That the change was implemented without consultations with the opposition and other organizations was widely criticized, even within the party.

Despite the discontent, Swapo’s candidate Hage Geingob (see Modern History) won the presidential election with record high figures – 87 percent of the vote. In the parliamentary elections, Swapo received almost 80 percent of the vote, which was also a record. The outgoing president, Hifikepunye Pohamba, was prevented by the constitution from being re-elected (see Political system).

Some observers were surprised that Geingob became Swapo’s candidate in the election: he belongs to the Damara minority group and is thus the first president of Namibia who does not come from the dominant Ovambo people. Geingob is considered to belong to a relatively moderate bankruptcy within Swapo. 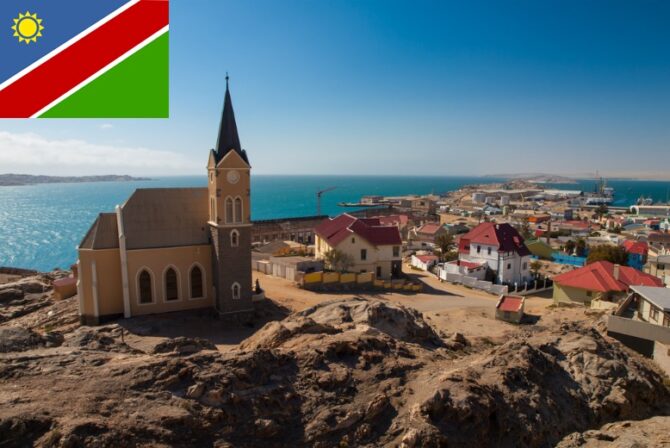 Geingob got a brave first term in office when the country suffered one of the worst drought periods in history. Combined with falling prices for the important export goods diamonds and uranium, the drought led to a decrease in GDP every year from 2016 onwards.

Although Namibia has rich mineral resources and is now considered a middle-income country, resources are very unevenly distributed (see Social conditions). Poverty has declined significantly since independence, but Swapo has failed to address the high unemployment and housing shortage that is particularly affecting young people. According to a report released in the fall of 2018, nearly one million of the country’s 2.5 million residents live in sheds on land belonging to someone else.

During the apartheid era, land ownership was reserved for whites, and after independence the government has tried to redistribute land to landless citizens, but the process is slow. Swapo officials have also been accused by the opposition of selling land at low prices to relatives and friends.

At a national conference on land issues in 2018, Geingob promised that the state would start expropriating land owned by people living abroad (read more about land reform in agriculture and fisheries). In the same year, a new opposition party was formed – Landless People’s Movement (LPM) – demanding a faster and more radical redistribution of land.

Shortcomings in the school system and access to health care are other issues being discussed. Namibia is one of the countries in the world that is most affected by HIV. The government has classified the fight against the disease as a national matter and in 2018 the UN agency Unaids noted that Namibia has made great progress in this area (see Calendar).

In November 2019, the Namibians returned to the presidential and parliamentary elections. Ten candidates ran for president Geingob, including party mate Panduleni Itula, who was running for independence.

Just before the November 2019 elections, the government was hit by a corruption scandal that forced two ministers to fall (see Calendar). Geingob was also criticized for having the administration swell unnecessarily and for the benefit of foreign companies instead of domestic ones.

Geingob won the presidential election but only by 56 percent of the vote, which was 31 percentage points worse than 2014. Itula’s support among younger voters gave him 30 percent. Swapo also made a significantly worse election than in 2014 in the parliamentary elections. As a result, Swapo lost the opportunity to make constitutional changes on its own.

Head of State and Government

72% in the 2014 presidential and parliamentary elections

President Hifikepunye Pohamba is elected as new party leader for Swapo. At the same time, Hage Geingob becomes Vice Chairman. Geingob was Prime Minister from 1990 to 2002, but then came to the brink of the then President Nujoma and moved abroad temporarily.

Sam Nujoma does not stand for re-election

Former President Sam Nujoma announces that he will not stand for re-election as party leader of the Swapo government party.