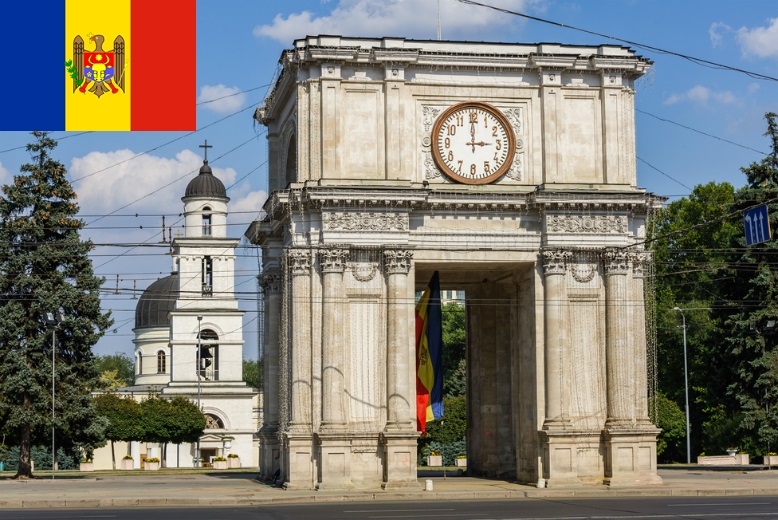 Moldova is a country located in the region of Eastern Europe. Moldovan domestic politics is characterized by deep contradictions between Russia-friendly and EU-oriented parties. The latter remained in power for ten years from 2009. In December 2016, Igor Dodon of the strongly Prorussian Socialist Party won the first direct presidential election in two decades, paving the way for a permanent battle between the president and the government.

Following the autumn 2014 parliamentary elections, a liberal EU-friendly minority government supported by the Communist Party took office. The coalition consisted of the Liberal Democratic Party and the Democratic Party, while the Liberal Party chose to stand outside (see Calendar). New head of government became the party-politically unbound businessman Chiril Gaburici.

Shortly after the new government took office in February 2015, the country was shaken by the biggest scam revealed since independence in 1991. A total of over a billion dollars, equivalent to at least 12 percent of the country’s annual gross domestic product (GDP), had disappeared from the country. This had happened because shortly before the election day, the country’s three largest banks paid money to unknown persons, probably high-ranking politicians and businessmen with accounts abroad.

The state was forced to take over the bankrupt banks in order that the entire Moldovan banking system would not collapse. A series of criminal investigations were initiated, but they were pulled out in time and the people’s patience with corrupt politicians was on the rise. The scandal is likely to affect the outcome of the upcoming presidential election in the fall of 2016, as many involved in the riots had contact with politicians in the vicinity of the government parties. In June 2016, for example, former Prime Minister Vlad Filat was sentenced to nine years in prison for corruption and abuse of power in connection with the rape.

The scandal got the new government to fall after just five months. The Liberal Democrats’ Valeriu Streleț formed a new government with Liberal Democrats, Liberals and Democrats, but the locked political situation and popular protests against corruption forced it to resign after only a few months. After three unsuccessful attempts by the president, the fourth proposed new governor received parliamentary support in January 2016. Pavel Filip of the Democratic Party was approved as head of government for a coalition with the Liberal Party supported by defectors from the Liberal Democrats and the Communist Party. The appointment of Filip was met by popular protests after accusations that he would have close ties to people suspected of being behind the scandal scandal. 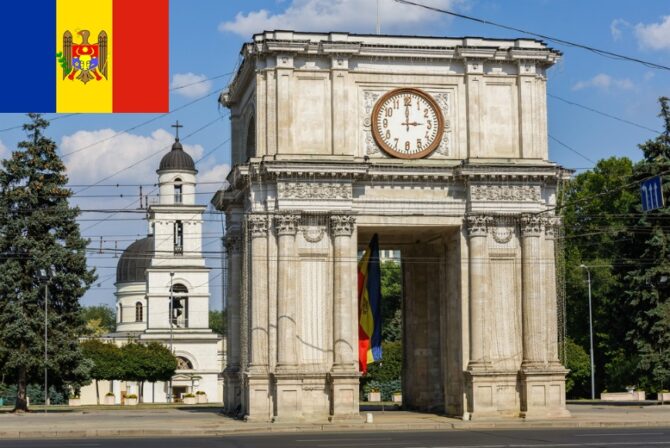 In November 2016, the Socialist Party’s pro-Russian candidate Igor Dodon won in the first direct presidential election since the 1990s. In the second and decisive election round, he received 52 percent of the vote against 48 percent for EU-friendly government candidate Maia Sandu.

The election results clearly showed the deep divide within the Moldovan society, which stands and weighs between holding on to the government’s EU-friendly line or establishing closer ties with Russia. In the electoral movement, Dodon advocated that the cooperation agreement with the EU be torn down and that Moldova should join the Russian-led Eurasian Economic Union.

Since Dodon was elected, the policy has been characterized by constant confrontation between the president on the one hand and the government and the EU-friendly majority on the other. Dodon has also sided with the Constitutional Court, which inter alia halted his attempt in spring 2017 to call for a referendum on increased power for the president. After Dodon awarded a high government award to the Russian troops in Transnistria during the summer and the state’s own military force – basically the enemies of Moldova – Dodon was criticized by the liberal majority in parliament for both constitutional and treason.

Since the fall of 2018, the Constitutional Court has repeatedly suspended Dodon’s powers to prevent him from stopping appointments of ministers and veto decisions in Parliament.

From the EU, criticism of Moldova has increased, especially since the country’s courts in the summer of 2018 annulled the mayor’s election in the capital won by the opposition. The EU has withheld major financial contributions such as penalties and demanded that Moldova tighten its respect in respect of democratic rules of the game. A reconsideration of the EU decision has been announced following the parliamentary elections held on February 24, 2019.

The election resulted in an unclear position. The Socialist Party went ahead and became the largest party but did not get its own majority in Parliament. The Democratic Party also progressed, but its allies Liberal Democratic Party and Liberal Party stepped out of Parliament as did the Communist Party. Instead came the Action and Solidarity Party, which formed the provost alliance Nu (Acum) with Platform for dignity and truth (see also Political system). Another newcomer to Parliament was the Sor party, which advocates closer ties with Russia.

Since none of the parties could form a government on their own and all parties except the Democratic Party refused to join a coalition, government formation became a lengthy process.

Only in June, after months of fruitless negotiations, the Socialist Party and Alliance Now formed a coalition government approved by Parliament. However, the Democratic Party and the Constitutional Court believed that the government was illegal when it was formed a day late in relation to a time limit set by the Constitutional Court. The Democratic Party refused to step down and Moldova had two governments during one week. However, when the leading states in the EU as well as Russia stood on the coalition side, the Democratic Party gave up and went into opposition. After the defeat, Plahotniuc resigned as party leader.

Read about the conflict with Transnistria here.