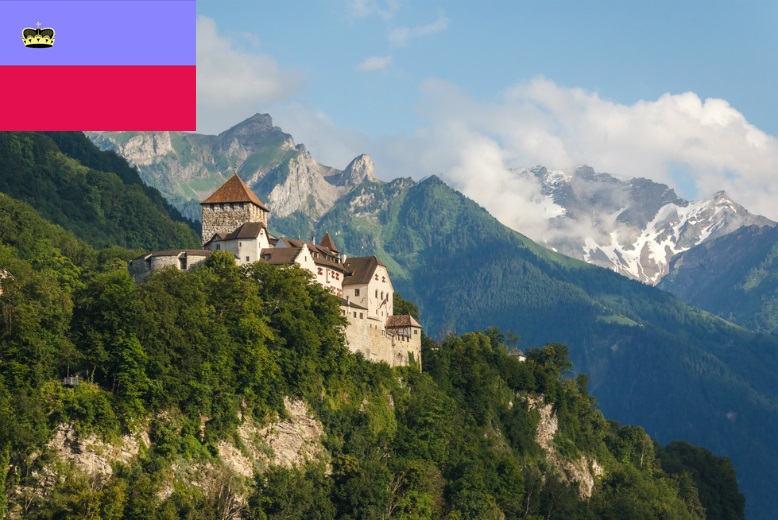 Liechtenstein is a country located in the region of Western Europe. See abbreviation for Liechtenstein. Politics in Liechtenstein is characterized by stability. Two parties alternate as the largest party and they generally form coalition government together. Both are conservative, although the Confederation of the Fatherland (VU) is slightly more liberal than the Progressive Progressive Party (PDB). The parties retained the majority in Parliament after the 2017 election, but lost the votes to the populist Independence.

The parliamentary elections in February 2017, like the previous elections in 2013, could be seen as a protest from the electorate. Discontent had grown among the population following the economic downturn that began in 2008. The Independents (DU) became the big winners and went up by three percentage points to just over 18 percent of the vote. In its election campaign, the party criticized the large government parties FBP and VU for dividing the country between themselves. But DU’s success was not enough to threaten the established government parties, which some analysts had predicted on the basis of opinion polls before the election. Adrian Hasler was able to continue for another four years as leader of a government coalition consisting of FDP and VU.

Even the environmentally-focused, monarchical-critical party Free List, did well in the elections and retained its three seats in parliament. The government parties received both about 30 percent of the vote, but the PDB backed by 5 percentage points and a parliamentary mandate.

The criticism from abroad towards Liechtenstein as a tax haven has since the end of the 00s been dampened as new agreements were concluded. The country signed a large number of bilateral agreements on information exchange regarding accounts and taxes, including with Sweden. At the end of 2013, the government promised to facilitate banking secrecy and follow international rules on exchange of tax information between countries. In 2015, an agreement was signed with the EU on automatic exchange of information on financial accounts. 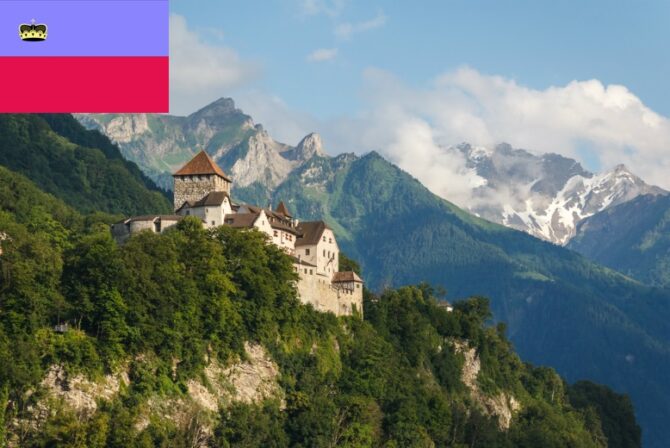