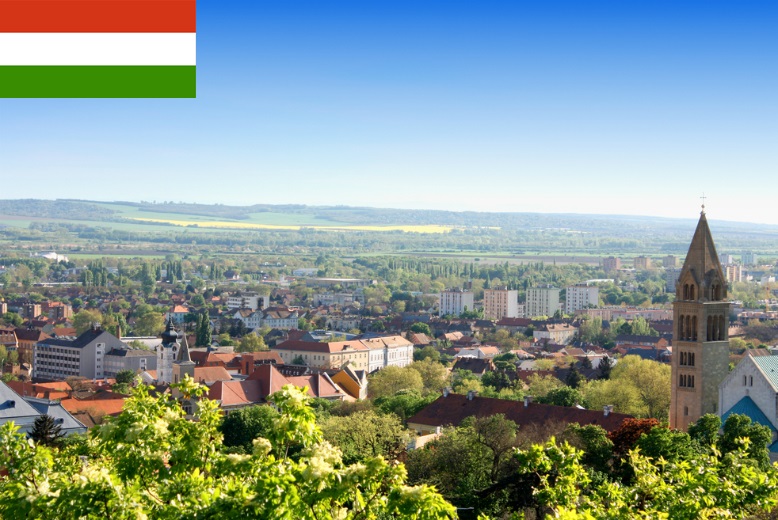 Hungary is a country located in the region of Eastern Europe. See abbreviation for Hungary. The right-wing party Fidesz has ruled Hungary since 2010. Prime Minister Viktor Orban’s government has implemented the most radical social change in Europe since the fall of the communist regimes in 1989. The government is criticized by the outside world, domestic opposition and activists for violating democratic rights and exercising political control over state institutions and law. During the corona pandemic, his power has been increased even more.

Fidesz won the 2014 election with the help of new electoral laws that were used for the first time (see Political system). In the election, the party was helped by Hungarians in neighboring countries who were granted Hungarian citizenship and encouraged to cast their vote on Fidesz. The government could also benefit from predominantly positive media reporting while at the same time making opposition access to the media more difficult.

Despite the fact that Fidesz’s share of the votes fell in practice – from approximately 53 percent of the 2010 vote to 45 percent in 2014 – the party, through the Alliance with the Christian Democratic People’s Party (KNDP), got 133 seats in the election and thus retained two-thirds of the seats. The Left Alliance Unit received 38 seats, while right-wing extremist Jobbik again came in third place with 23 seats.

After the election, Hungarian support for the government began to decline. The government was criticized for being ineffective and corruption scandals were discovered. The opposition claims that Prime Minister Orbán understands a corrupt system in which his allies have the opportunity to enrich themselves. Since 2010, Orbán has made many startling decisions. A decision on new administrative courts, which would have been directly subordinated to the government, received fierce criticism from the EU, and the government has, after criticism, chosen to refrain from introducing the system.

After two elections in the first half of 2015, the ruling parties lost their supreme majority in parliament. 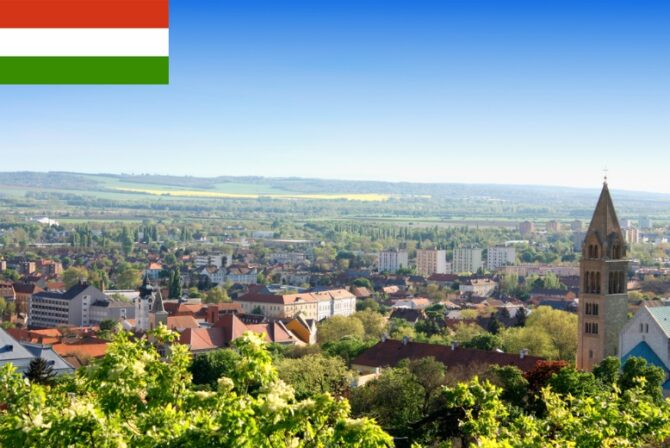 The refugee crisis in Europe that erupted in earnest after the summer of 2015 led to the government gaining popularity among voters through its restrictive approach to receiving asylum seekers. Orbán played on xenophobic noises and increasingly competed with Jobbik for voters. According to Orbán, there was an obvious link between migration and terrorism. High-ranking politicians and government officials spoke ill of both asylum seekers and Roma.

In 2015, the government allowed barbed wire fences to be built along the border with Serbia, Croatia and later Slovenia, which would stop migrants from entering the country. Hungary was the gateway to the EU for a growing stream of refugees coming via Greece and the Balkans.

Parliament also passed laws that made it more difficult for refugees to obtain asylum and gave police and military increased powers. For example, people who entered the country without permission could be jailed for up to three years. An emergency permit was introduced in the south and the police deployed water cannons and tear gas to discourage refugees. According to Hungarian authorities, 390,000 migrants entered the country illegally in 2015. 177,000 people must have applied for asylum, but only 500 of those waiting for the process were granted asylum.

Confrontation with the EU

The government also received Parliament’s support for its decision to refuse to accept 1,294 so-called quota refugees according to a plan from the European Commission. A new Hungarian law gave the government the right to appeal the decision in the European Court of Justice. A referendum was held in October 2016 on whether EU refugee quotas would apply to Hungary. 98 percent of the participants voted no, but the turnout was only 40 percent – a referendum must have 50 percent participation in order to be valid. Both human rights organizations and opposition parties had called on the Hungarians to boycott the vote.

Hungary has repeatedly challenged the EU, partly through its treatment of migrants – including locking up asylum seekers in container camps at borders, and partly through increased pressure on non-governmental organizations receiving financial support from abroad. The government has been campaigning to “stop Brussels” and dump the Hungarian-born US financier George Soros, who is accused of trying to influence the EU to force Hungary to accept Muslim refugees.

The European Commission has chosen to pursue several legal proceedings against Hungary. This applies, among other things, to Hungary’s refusal to accept quota refugees, a matter where Hungary 2020 has been sentenced by the European Court of Justice and, together with the Czech Republic and Poland, are fined. In 2020, Hungary also lost in a case of transit camps on the Serbian border. Another violation that the European Commission reacted to concerns a Hungarian law of 2017; the law has led the independent Central European University (CEU) to close in 2018. CEU was started by Soros and has emerged as a liberal and free-thinking forum in a Hungary increasingly influenced by the ruling party Fidesz’s right-wing nationalist ideology.

Even the new law introduced in the summer of 2017 against non-profit organizations receiving support from abroad could be interpreted as a way for Orbán’s government to reach Soros. At the beginning of 2018, the European Commission asked the European Court of Justice to review the law, which means that organizations receiving large foreign donations must report this and register as “foreign-funded.” According to the Commission, the law violates, among other things, freedom of organization, restricts the movement of capital and makes it difficult for foreign organizations to operate in the country. The European Court of Justice ruled that Hungary violated EU law (see Calendar).

If Hungary does not comply with the European Court’s ruling in the proceedings and changes the controversial laws, the country may be fined. As a last powerful punitive measure, the EU can deprive Hungary of its voting rights. In September 2018, the European Parliament voted to initiate a so-called paragraph-7 lawsuit against Hungary to examine whether Hungary poses “a systematic threat” to the EU’s core values ​​(see Calendar). If Hungary is found guilty, the Member States can, as a punishment, decide to withdraw Hungary’s voting rights, but the process is unlikely to lead to such a decision as it requires consensus, and Poland and Hungary have promised to protect each other in the EU.

Hungarian unwillingness to investigate suspected cheating with EU grants has been criticized by prominent voices in the EU. Hungary is one of several Member States that does not want to stand behind an independent European Public Prosecutor’s Office, which would be commissioned to investigate fraud related to the EU budget.

Success in elections, and adversity

During his campaign for the parliamentary elections in April 2018, Fidesz and Prime Minister Orbán again emphasized their goal to stop immigration. Orbán also promised to lower income taxes and to pursue a policy that would contribute to continued economic growth. The good economic situation in the country was already expected to give Orbán many votes. When the voting count was largely completed, the result showed a big victory for Orbán. He and Fidesz had received voters’ support for leading the country for a third term, and had once again secured two-thirds of the seats in Parliament.

Right-wing extremist Jobbik got about a fifth of the vote and came in second place. But the result was a disappointment for party leader Gábor Vona, the architect of the recent years’ turn towards a less extreme right-hand line. After the election, both he and the party leaders for MSZP and Politics may be different (LMP) to resign.

The electoral system favored Fidesz, according to experts, and the only possibility for the opposition to be able to challenge the ruling party had been to stand with joint candidates in the constituencies. Now, instead, the voters’ votes were split on several opposition parties, which made it a relatively easy victory for Fidesz. The split left opposition, including the Hungarian Socialist Party (MSZP) and the Democratic Coalition, had failed to unite because of power struggles and personal contradictions.

Ahead of the 2019 local elections, the opposition seemed to have learned from its mistakes. In a number of municipalities, opposition parties, by uniting behind counter-candidates, succeeded in deposing local rulers with ties to Fidesz. The government’s decision to refrain from setting up special administrative rights and to take control of them was announced a few weeks after the hardships in the municipal elections. But even before Christmas, Orbán struck back: after rapid preparation, legislative proposals were adopted that made life difficult for government opponents, including by opposing alliances.

In March 2020, Fidesz went one step further. With the corona pandemic as a reason, the government party supported a new text of law, which gave Orbán the right to rule by decree. He no longer needed to ask Parliament for permission to extend the state of emergency, and it was punishable to question the government’s image of the spread of infection and the measures taken. The criticism became fierce, both from the outside world and from the Hungarian opposition, and after a couple of months the government made what looked like a retreat by withdrawing the law. But a long line of decisions that have been supported by it, and which strengthens government power, will continue to apply. In addition, when the law was repealed, it was replaced by another which hardly limits the Prime Minister’s freedom to make far-reaching decisions.