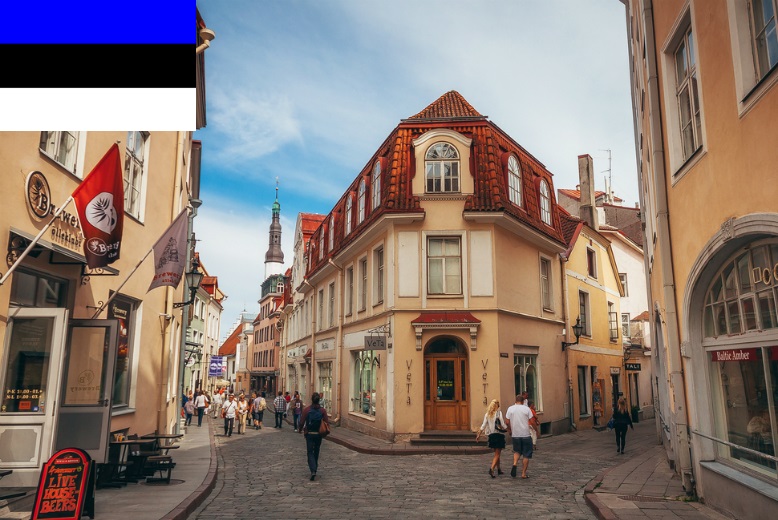 According to Digopaul, Estonia is a country located in the region of Northern Europe. The Leftist Center Party retained government power after the 2019 elections. Party leader Jüri Ratas continued as prime minister for a coalition government that included Conservative Isamaa as before. But for the first time ever in Estonia, a right-wing populist party – Ekre, is also participating. Many voters, not least in the countryside, voted for the immigration and EU-critical party, which came in third place in the election.

The Liberal Reform Party dominated politics in Estonia for many years, but in the fall of 2016, its dominance was broken when the Center Party, the Social Democrats and the conservative right-wing Alliance Isamaa formed a coalition government. The 2016 shift of power became possible after a young politician generation in the Center maneuvered out veteran Savisaar and elected 38-year-old Jüri Ratas as new party leader. The Social Democrats and Conservative Isamaa then left a government cooperation with the Reform Party and formed a coalition with the Center under Rata’s leadership.

Savisaar had become a powerful institution in politics, at the same time as there was a pent-up dissatisfaction with the Reform Party’s dominance over the state apparatus. When both of these forces were maneuvered away, a new chapter could be opened in Estonian politics.

The coalition rejected domestic and foreign speculation about a Russian military threat to Estonia. According to the government, such tasks were baseless despite Moscow’s military demonstration at the border (see Foreign Policy and Defense). At the same time, however, tensions were felt to weaken interest in foreign investment in Estonia. 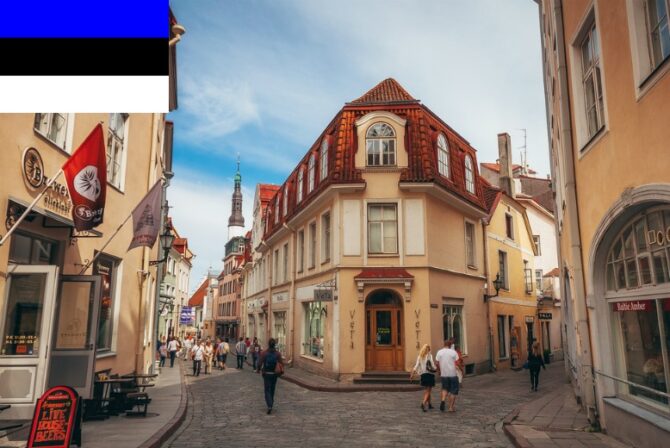 Want to create unity between Esther and Russians

The Center and the Social Democrats, as well as the politically independent President Kersti Kaljulaid, emphasized the importance of national unity between Esther and Russians. This happened after a period when the former Reform Party-led government coalition and the former president caused strong dissatisfaction with the country’s Russian minority (see Modern History). President Kaljulaid speaks Russian – a contrast to the representative, who did not explicitly want to learn Russian.

The Center Party felt that citizenship and full voting rights for the Russian minority (see Population and Languages) would strengthen national unity and Estonia’s democratic system vis-à-vis Russia. Prime Minister Ratas proposed that everyone who has lived in the country since independence in 1991 should be granted citizenship. Similar ideas existed with the Social Democrats, but Isamaa opposed such changes.

The Center Party, for its part, has a challenge in maintaining its Russian-speaking electoral base, while the center-led coalition wants to strengthen NATO’s presence in Estonia. The Russian minority is skeptical of the NATO membership, which is considered to increase the conflict with Russia. However, the Estonian Russians are supporters of Estonia’s independence and do not drive any separatism to connect, for example, the Narva area to Russia.

The Center and the Social Democrats reached a compromise with the market-friendly Isamaa in the old battle over taxes. The flat tax of 20 percent would remain, but the tax-free deduction was sharply increased and removed for high incomes. In practice, Estonia thus abandoned the uniform tax the country first joined in Europe in the 1990s. The lowest wages and pensions are now tax free.

Population decline has long been one of Estonia’s most difficult problems (see Population and Languages), which several governments have tried to address with family policy measures. For example, the new government has significantly increased the child allowance for families with at least three children.

But neither party advocates a generous immigration and refugee policy as a solution to the population issue. Estonia’s refugee reception has been a record low with an average of eight asylum seekers annually in 2005–2014. There is a popular resistance to immigration that the government has listened to. The office of president has been a counterbalance to this and urged the government to take greater responsibility in Europe’s refugee crisis – if Estonia wants to count on solidarity in its own need. In 2015, the government said no to the EU refugee quota for Estonia but then agreed to receive 550 refugees in two years.

Estonia was one of the countries, together with Austria, Bulgaria, the Czech Republic, Hungary and the USA, among others, that did not sign the UN Global Migration Agreement at a high-level conference in Marrakech, Morocco on 10 December. Foreign Minister Sven Mikser had advocated that Estonia should sign the agreement, but he was thwarted by Justice Minister Urmas Reinsalu of Isamaa, who feared that the agreement could become legally binding on Estonia and affect the country’s ability to control its migration policy itself. President Kersti Kaljulaid criticized the government for not being able to unite and show its support for the UN’s work on migrant rights.

Shortly thereafter, in early December 2018, the President signed a resolution that the country should hold parliamentary elections on March 3, 2019.

In the elections, the Reform Party won by a clear margin over the ruling Center Party, which came in second place. The right-wing populist, anti-immigrant and EU-critical Ekre advanced strongly and became the third largest party in the elections.

The leader of the reform party Kaja Kallas excluded a government collaboration with Ekre, but signaled that she was open to cooperating with other parties. She then made an invitation to the Center Party to form a joint government, a proposal which, however, was rejected by Ratas. He had instead reached an agreement with the former coalition partner Isamaa and Ekre, despite the fact that before the election he promised not to enter into any cooperation with the right-wing populists.

President Kaljulaid first gave the commission to form government to the Kaja Kallas Reform Party. The Social Democrats, who came in last place in the election, accepted the offer to cooperate with the Reform Party. But the parties did not receive enough support in Parliament to form a government.

The tour then went to Center Party’s Jüri Ratas and his tripartite coalition. In the vote that followed, the coalition was supported by 56 members, giving it a scarce majority in Parliament.

In addition to the Prime Minister’s post, which Jüri Ratas retains, the Center Party is also responsible for finance and infrastructure issues. Ekres party leader Mart Helme becomes Minister of the Interior while his son Martin gets the post of finance minister. In addition, the party will be responsible for rural issues, the environment, foreign trade and IT. Isamaa, in turn, gets the Defense, Justice, Foreign and Cultural Minister posts. The government plans a comprehensive pension reform.

Prime Minister Ratas has promised to continue the EU- and NATO-oriented policy, but it is expected to be more complicated for the new government to agree on immigration and education issues. Not least because Ekre is negative for labor immigration.